Methodikal is owned and led by Mike Hannigan and Seth Drury. We’ve worked together for more than a decade, and enjoy collaborating with our clients and our team of creative professionals. Seth is an art director who was named 1986 outstanding art student at Greenfield Elementary. Mike is a writer who once appeared on-screen at the Cannes Film Festival playing a surly grandmother. As if that weren’t enough, Seth and Mike’s creative work has also been recognized by numerous publications and award shows.

Seth looks up to people like Stefan Sagmeister, Camden Joy, and Wes Anderson, and is willing to find inspiration wherever necessary. Mike admires the works of Frank Lloyd Wright, Philippe Petit, Bill Simmons, Jim Henson, Colum McCann, and the late, great Hunter S. Thompson. If Seth were a lucha libre star, his name would be El Sazmoe. He would be feared in all the land. Mike would be called Hanni de Horriblé, the finest luchador to ever hail from Concord, New Hampshire.

This is Kinki. He’s our mascot. If you see him around, say “hi.” Kinki usually has smart things to say, but sometimes he’s rude. Either way, he’s ours and we like him. 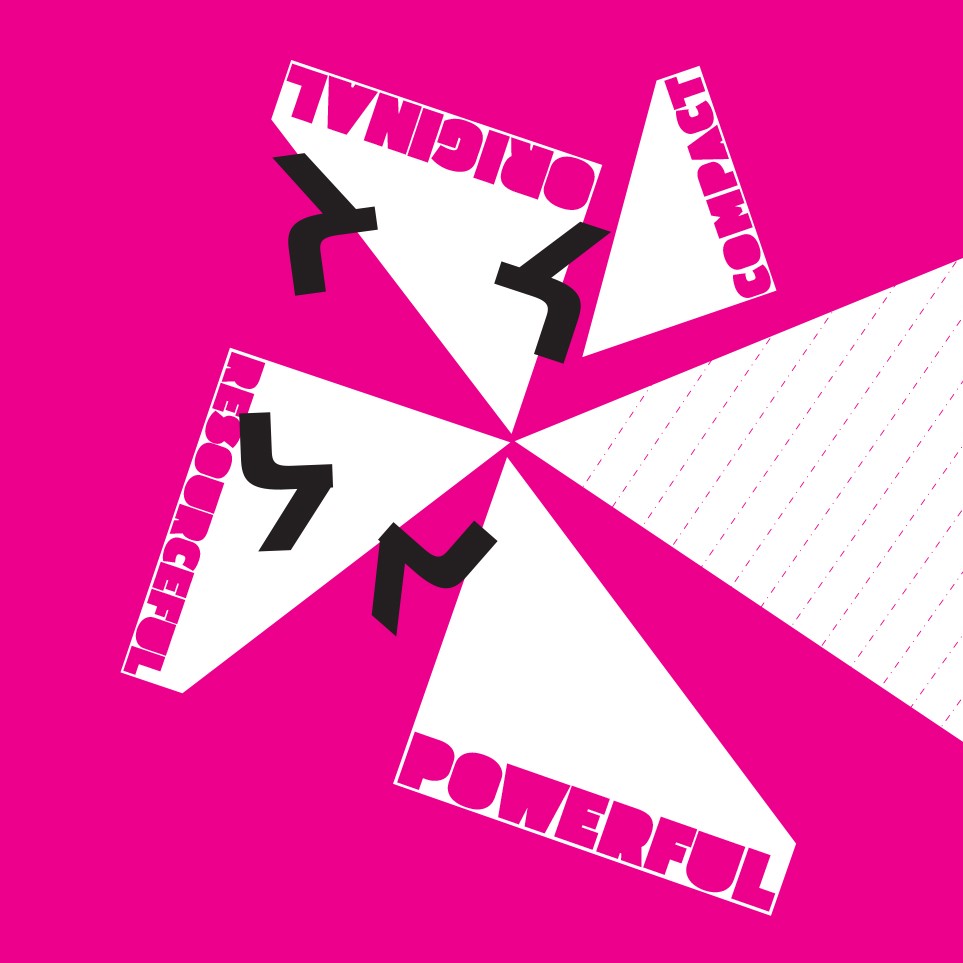 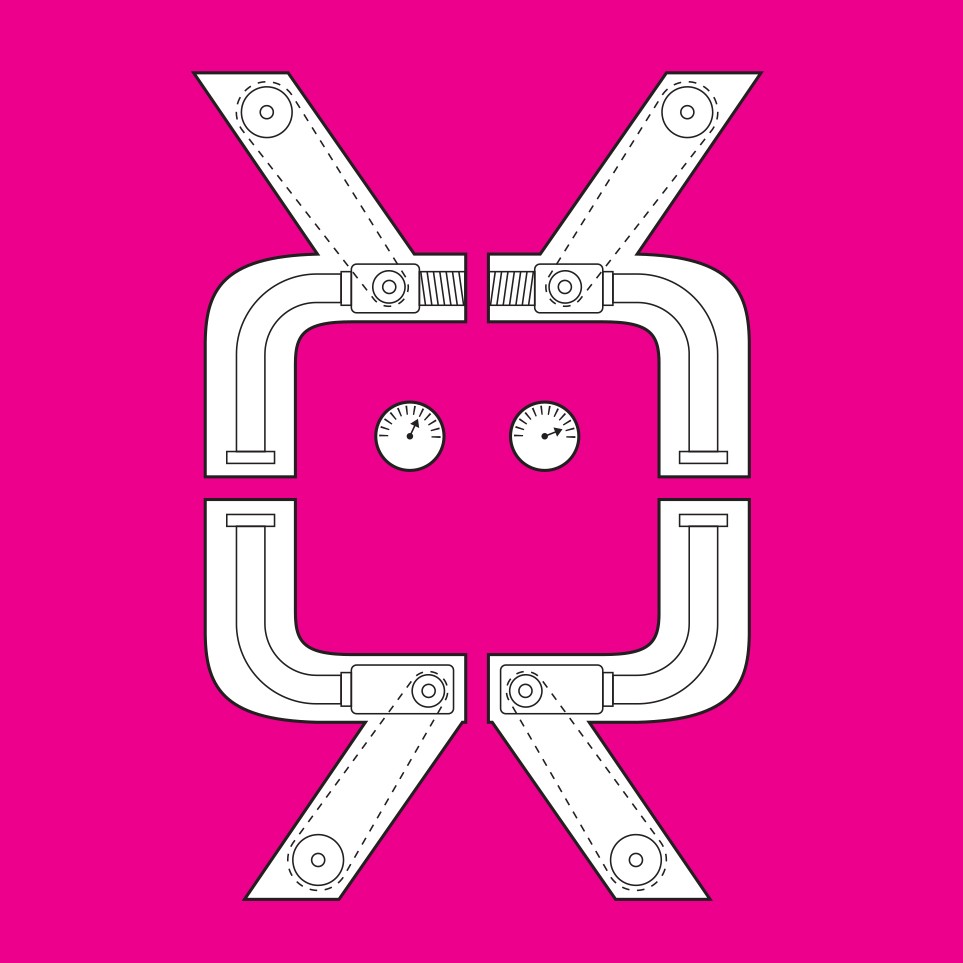 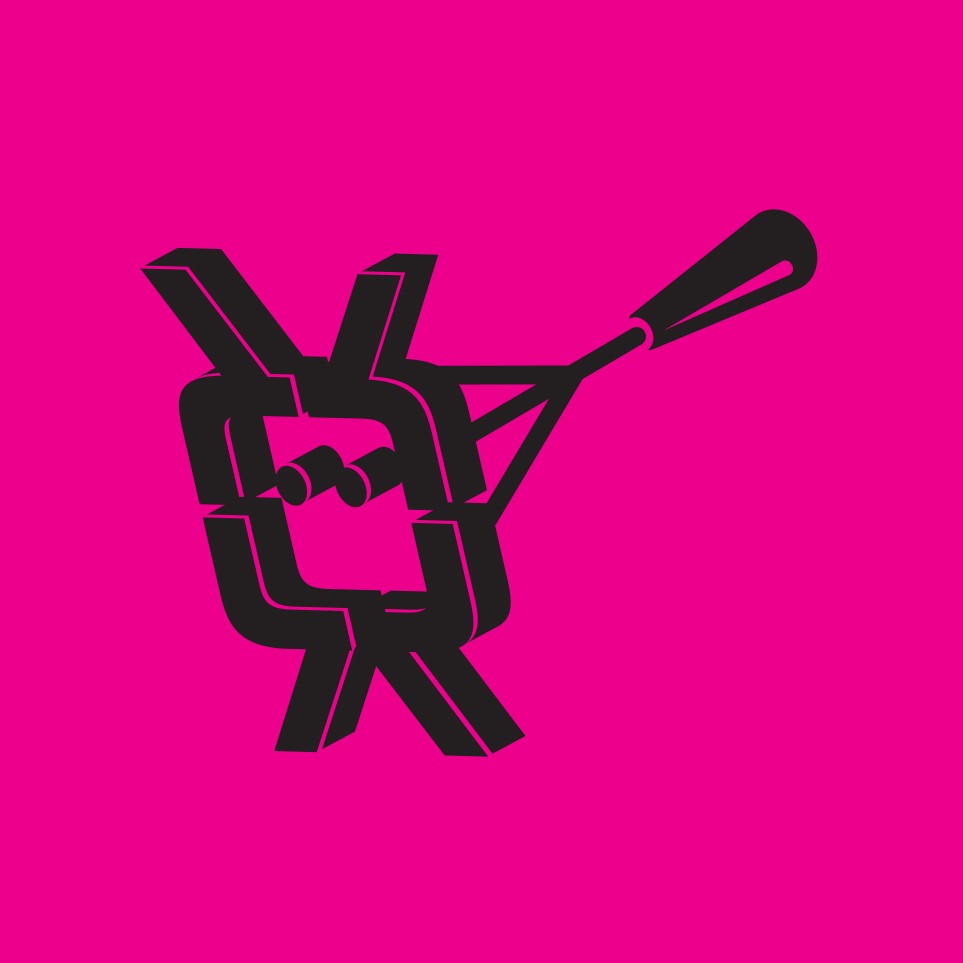