Unless you’ve been living under a rock, it’s obvious that video can have a tremendous impact. Whether you’re using it to give some life to your website or you want to run a full-scale television ad campaign, creating and producing broadcast and web-based video is another Methodikal skill.

Just like anything else, it all starts with a good idea. Then, depending on budget, timing, and other considerations, we figure out the best way to bring the idea to life. Sometimes it’s going out with a crew and capturing things documentary-style. Sometimes it’s a highly scripted production, including storyboarding, script writing, casting, location scouting, and the full shebang.

Either way, we love doing video projects. Here are a few for your consideration.

Here are three clips from a series of videos we created for Mount Snow’s “We Love Snow” campaign. The video content gave the mountain a way to get people excited about the coming season and ran during the late fall, when the resort otherwise had little to talk about or help drive traffic. Our discovery process helped us realize that the people are the real thing that sets Mount Snow apart, so the videos highlight some of the resort’s unique characters and personalities.

When it came time to educate people about pending changes to the way light bulbs were labeled and bought, Efficiency Vermont turned to Methodikal for help. We created a campaign called “Love Your Light,” which took a fairly complex idea and boiled it down to a story that people could easily understand and care about. The videos were used in conjunction with in-store materials, web advertising, and other creative.

When we helped RETN rebrand, we also created a family of station IDs to help mark its video content. Each short clip referenced elements of RETN’s core mission, including education, music, film, and more. The main thing was to make them playful, a key ingredient in the RETN story. And yes, these were super fun to create.

“Distributing Intelligence” from VIP is an ongoing series of videos we’ve been producing. The company is the leading tech supplier to the beverage industry, and the campaign is designed to help beer distributors get more out of VIP’s innovations. One of the best parts of our job is getting to immerse ourselves in new industries and businesses. With VIP, that meant learning everything we could about beer, so that sucked. For the client, the campaign has created new ways to stay relevant with its customers and defend its turf from competitors. See them all at the new VIP website we designed.

We’ve done a couple of major video projects for Middlebury over the years. Here, we developed a series highlighting the Middlebury Monterey Language Academy. The campaign used the tagline we developed — “Live. Learn. Leap.” — as a way to tie everything together. The program aims at attracting really bright high school students, so it was important to give these precocious kids a voice in the brand.

You oughtta be in pictures, kid. 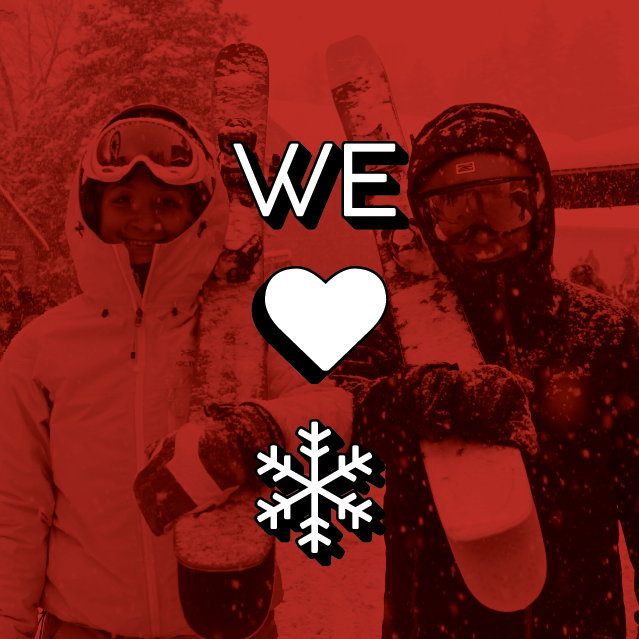 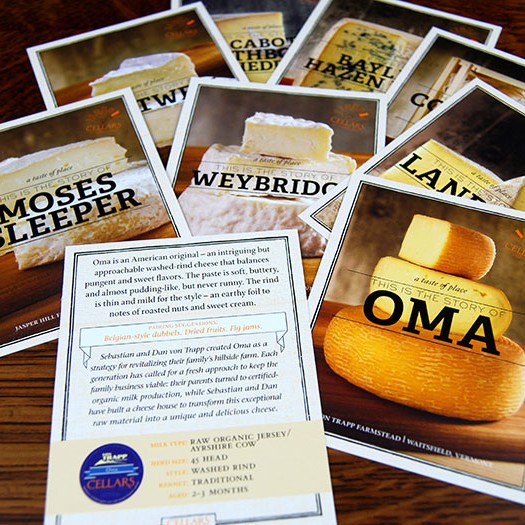