No, we’re not talking about motorcycles or leather; this Harley is about something much more important: food. Great food, in fact.

We were approached to develop a logo design and brand identity for a new restaurant in Orange County, California, called Harley Laguna Beach. Harley is the creation of Chef Greg Daniels and his team, and the endeavor is a deeply personal one. When we started working with him, Greg told us all about his inspiration for the place.

Harley is named for Greg’s grandfather, a man who had a big influence on him. Greg explained that whenever he’d go over to his grandparents’ place, there’d always be music and laughter in the air, and good food on the stove. So when it came time to open his own place, he wanted diners to feel the same way. Greg’s also got some considerable chops in the kitchen, so the idea was to serve up high-end food without the snootiness, and pair it with a renewed emphasis on service in American dining.

If we ask you to fetch your grandfather’s old drivers license, don’t be alarmed. That’s how we got the start of the Harley logo, which we then modified to be more contemporary and readable.

Harley’s space features herringbone tile on the walls, a detail that also made its way into the branding.

You never want to miss an opportunity to tell a good story. Every meal ends with a cookie based on Harley’s wife’s old recipe – just like home. 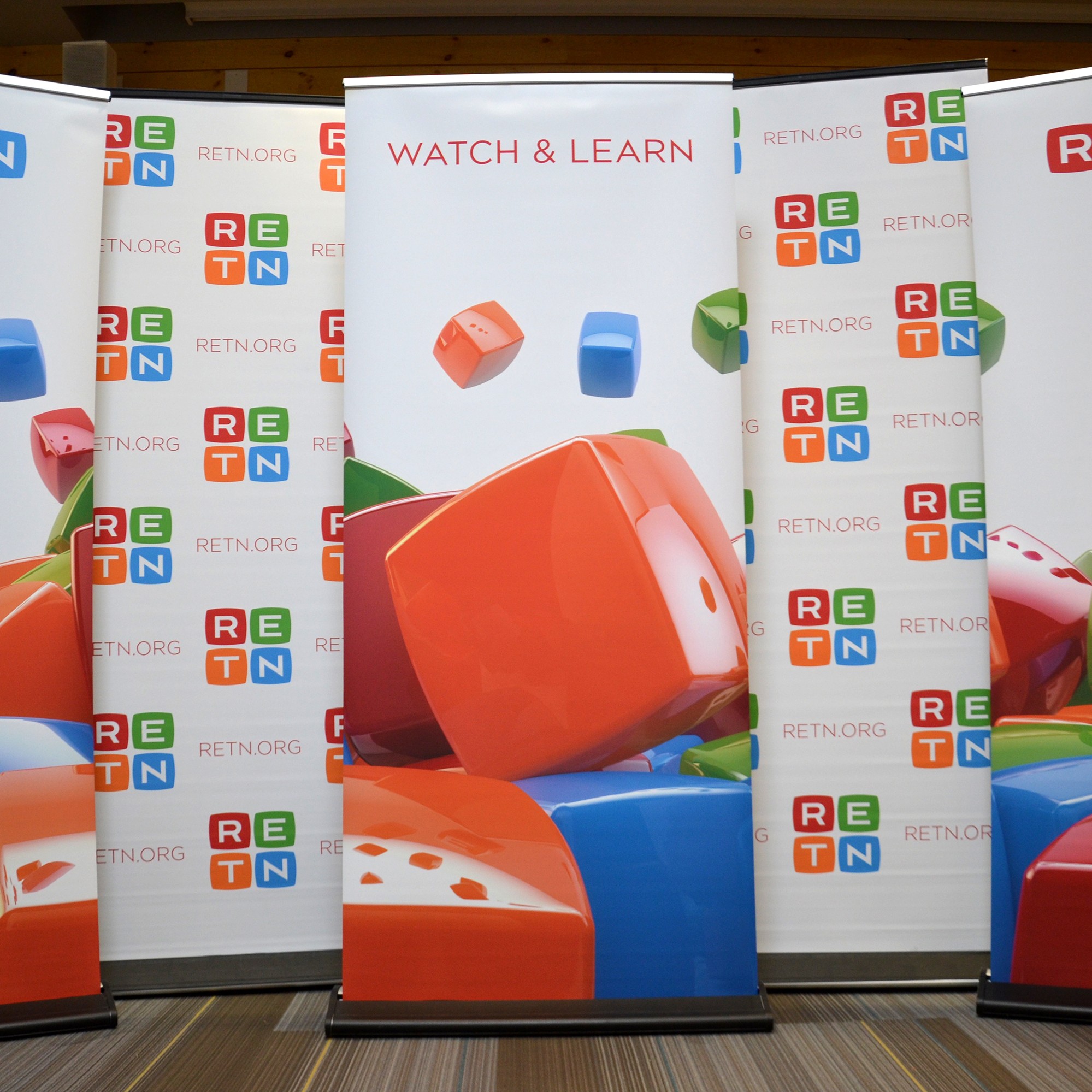 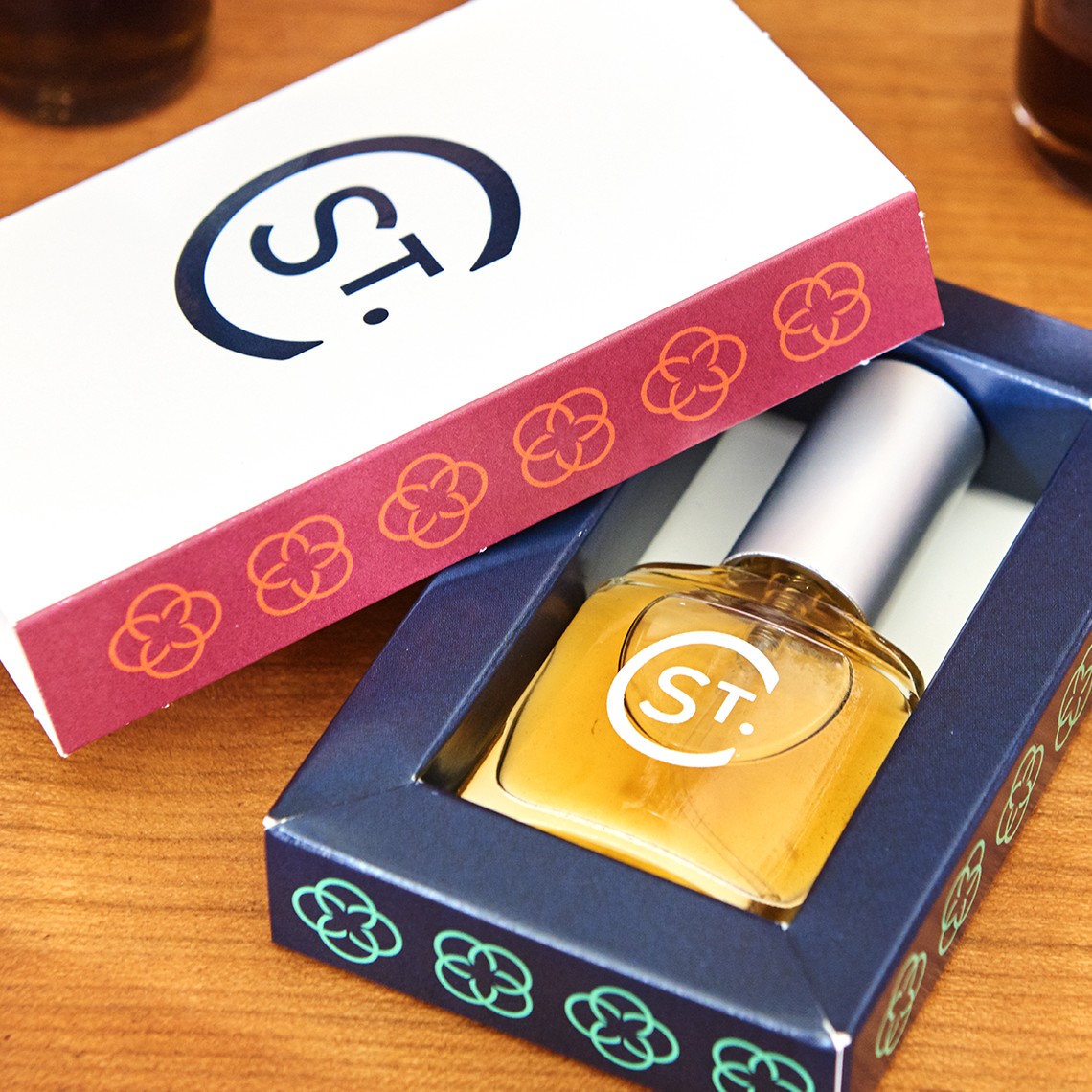